To everything there is a season. 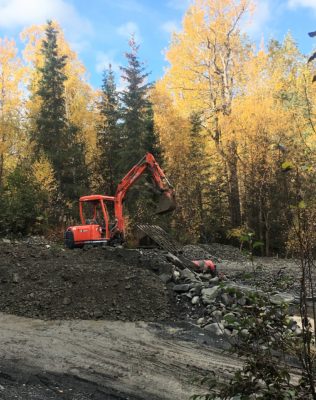 We’ve been forced to admit that we’ve reached the end of this mining season.  The cold has caught up with us, and while we can work through numb fingers and toes, the equipment can’t handle the freeze. 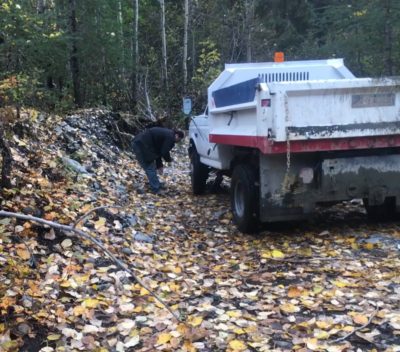 Our decision was helped by the event of getting two flat tires on the dump truck in as many days, we seem to be spending more time repairing equipment than running it.  We got a very short run, but managed to get just a little more gold out of the ground before it froze. 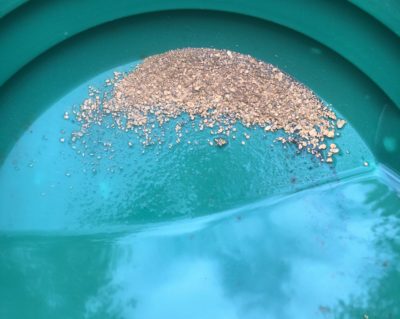 Unlike other mining operations, we have to clear everything out when we’re done for the season.  This year we decided to use water to dig out the trommel instead of our backs, and it worked pretty well.  I don’t know why we didn’t consider it before. 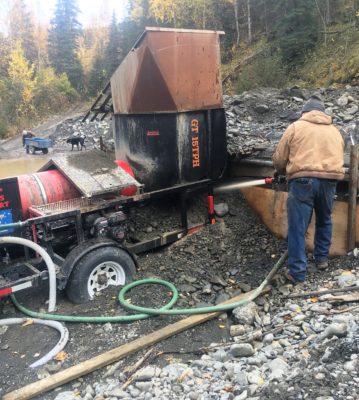 Hoses rolled up, camp broken down, and now its time for the long parade of trips to bring the bigger stuff home for the winter.

Its hard for me this time of year, though at this point I’m almost too exhausted to be sad.  I won’t deny that I look forward to long showers, warm wood stoves, and catching up on all the movies I haven’t seen.  Also, I get to dream about new digsite we hope to explore next year.  It doesn’t look like much, but if the results of our magnetometer survey and bulk testing are any indication, this might mean our next season could be the best yet.  We’ve got a lot of planning to do. 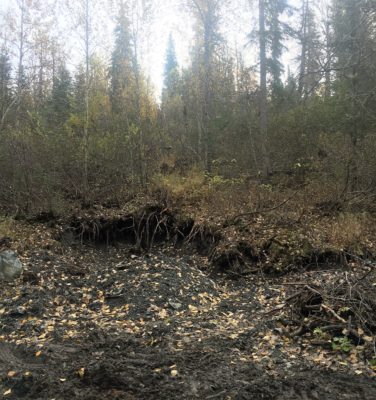 We gave it everything we had this year, then we reached down and found more to give.

Thanks for following along with us. 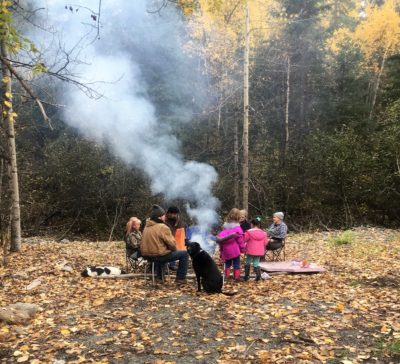 Here I am bragging about the great weather we have been having. A cold front from the arctic moved down and things got a bit chilly. Snow on the mountains.

Trommel working petty good. We sped up the motor a little and only had one jam up the last run. Got to take a break and run the backhoe to the doctor. Fluid leaking from the transmission. Not sure what it is, but more than we can fix in the field.

Starting to get through the overburden, gold starting to look better, though still not as good as last year. Hope our streak isn’t petering out after all this. 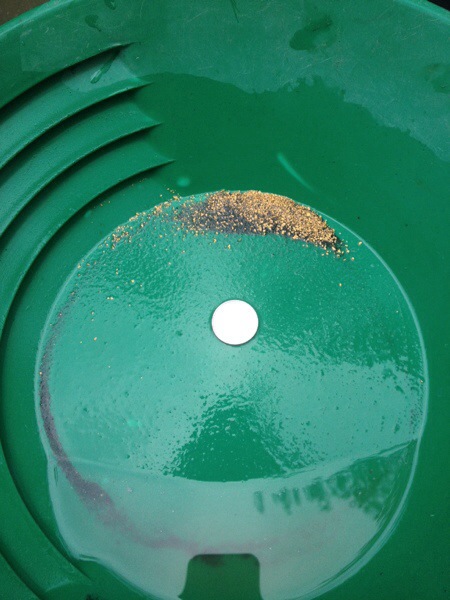 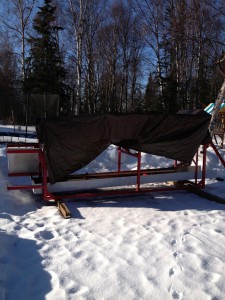 This is a sneak peak at our new, improved and bigger wash plant.  The sun is out the snow is melting and soon you will be able to see some photos of this beast in action.  As you have seen, if you have been following the blog, we have been up to the mine this winter.  We have done some snow clearing to hurry along spring melt so we can set up our new equipment.  Stay tuned for 2013 mining season news and photos, ITS ALMOST HERE!!! 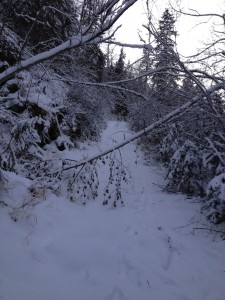 Every winter the snow brings lots of trees down in the trail and every spring we have to get out the chain saw and start clearing the way so we can make it down our trail. Here is a picture from thanksgiving to show that the mess has already begun. You would think that we would get at least one spring that would be free of fallen trees on the trail, but that is so not the case. Mother Nature loves to keep us busy. 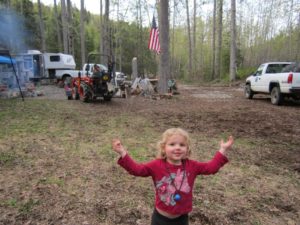 Happy Turkey Day everyone. I put a summer picture of the base camp, because we are having thanksgiving up at the gold mine today(and i kinda wish we were still mining). We are going to forge through the snow, thaw out the bunkhouse and have our turkey dinner. I will get some winter pictures of the mine while we are up there today.  I hope everyone has a safe and happy holiday, If you have to drive be cautious of other drivers, slow down, don’t be in a hurry and If your drinking during the festivities, get a cab or have a designated driver.  We all want to get home safe.